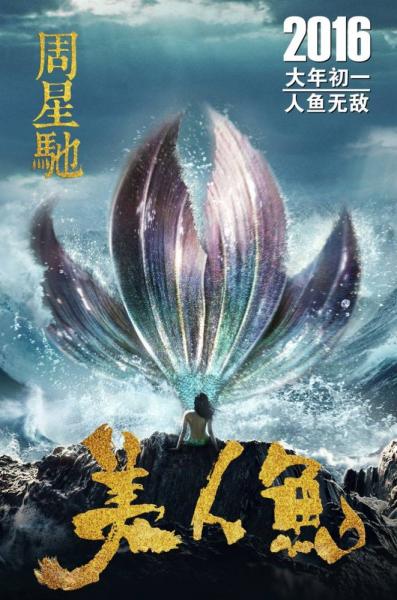 “The Mermaid” recently became the highest-grossing film of all time in China. Xuan’s real estate project involving reclamation of the sea threatens the livelihood of the mermaids who rely on the sea to survive. Mermaid Shan is dispatched to assassinate Xuan, but as they spend more time together, Xuan and Shan begin to fall in love. Out of his love for Shan, Xuan plans to stop the real estate project. Meanwhile, Shan and the other mermaids are hunted by a nefarious organization and Xuan has to save Shan before it’s too late. 1hr 34min. Rated R. 3D. English Subtitles.

(Synopsis: Courtesy of the Michigan Theater)