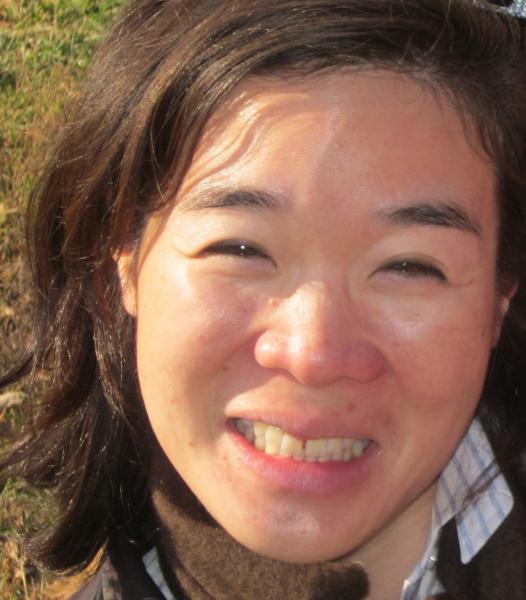 Within the rich and robust body of scholarship on Chinese feminisms most often exists analysis of the complex tensions between social change and the weighty power of tradition, “this culture 文” of Confucius.’ In this talk, Professor Lee characterizes one form of “Confucian feminisms” by study of the objectionable 16th century thinker Li Zhi 李贄, arguably one of China’s greatest iconoclasts. Lee pokes and prods through Li Zhi’s sprawling corpus of writings and shows how Li slyly redefines mundane everyday words; effectively cites (slightly mis-remembered, or intentionally so?) ancient literary references; subtly but powerfully redirects the reading of seemingly trivial throw-away passages in classics, and more ––all in the service, and effectively so, of reclaiming or further opening up the written world in which each woman can create and live her distinctive life. Li takes seriously tradition and the power of reading and writing—rather than legal change, activism, or changes in social structure—to affect our hearts and minds and substantively transform our lives.

Pauline Lee is an Associate Professor of Chinese Religions and Cultures at Saint Louis University. She received her A.B. (English Literature, honors in Humanities, 1991) from Stanford University, her M.T.S. (Comparative Religions, 1995) from Harvard Divinity School, and her Ph.D. (Religious Studies, minor in Philosophy, 2002) from Stanford University. She teaches East Asian religions and philosophy with courses in Chinese thought, Confucianism, Daoism, East Asian women and feminisms, Chinese Civilization, and children’s studies. Previous to her current position, she has taught at Santa Clara University and Washington University. Her first monograph, "Li Zhi, Confucianism, and the Virtue of Desire" (State University of New York Press, 2012), examines the 16th century thinker Li Zhi 李贄 and his views on the role of self-expression and desire in a good life. With Rivi Handler-Spitz and Haun Saussy she has published the first book-length English language translation of Li Zhi’s writings," A Book to Burn and A Book to Hide" (Columbia UP, June 2016); and (with Handler-Spitz and Saussy) is collaborating on a volume of critical essays on this major iconoclastic thinker ("The Objectionable Li Zhi: Fiction, Syncretism, and Dissent in Late Ming China"). In the Journal of Chinese Religions, Dao: A Journal of Comparative Philosophy, the Journal of Chinese Philosophy, and edited volumes on women and Chinese thought she has published in the areas of Chinese feminisms, space and place, Chinese conceptions of childhood, and comparative religions and philosophy. Professor Lee’s current major project, provisionally entitled "Play in China: The Trifling, the Wicked, and the Sacred," examines changing views of play in China from ca. 200-1800 CE through a study of Chinese religious and philosophical classics, the rich but too often neglected tradition of commentaries on these works, as well as paintings and playthings. Her present interests include outreach to the larger community including children from K-12 on the subject of intercultural dialogue; in collaboration she has established at Saint Louis University “The Matteo Ricci Religious Pluralism Project,” mapping the changing religious landscape of the Greater St. Louis area, and the “Ricci Speakers Series” on the subject of Christianity in early modern China.
Lieberthal-Rogel Center for Chinese Studies
Weiser Hall
500 Church Street, Suite 400
Ann Arbor, MI 48109-1042
chinese.studies@umich.edu
A member of the International Institute
734.764.6308
734.936.2948
Sitemap
Facebook Twitter Youtube