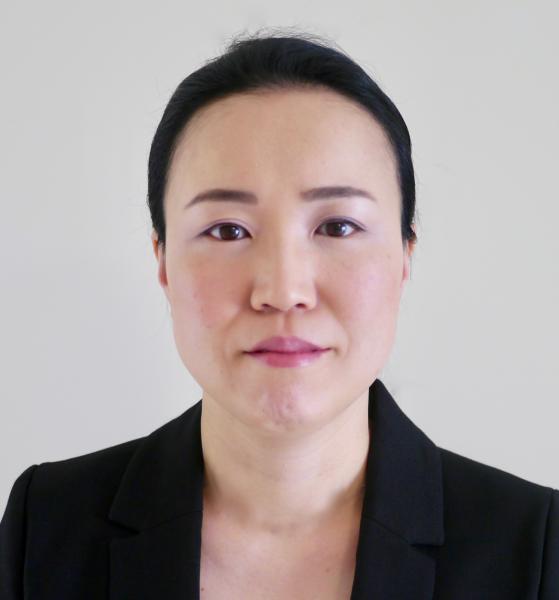 Zoom registration details to be announced.

Hwaji Shin is Associate Professor of Sociology at the University of San Francisco. Shin was born and grew up in Osaka City, Japan as a third generation Zainichi Korean. Prior to her academic career, she worked as an independent investigator for NGOs in Japan and developed policy recommendation reports for the municipal government on incorporation of the Korean minority community in Japan as well as outreach efforts for the shelter-less population in Osaka City. She earned her MA and Ph.D. in Sociology at the State University of New York at Stony Brook. Her published works address the impact of colonialism and globalization on the citizenship and immigration policies in Japan, as well as minority activism, with a special focus on Zainichi Koreans in Japan. She is currently working on her book manuscript that examines the historical trajectory of citizenship and immigration policies, and its relation to the resistance of the Korean minority in Japan. Her research and teaching expertise are centered in political sociology, with an emphasis on social movements, race and ethnicity, categorical and spatial inequality, globalization, colonialism, and the history, theory and sociology of migration, citizenship, and nationalism.