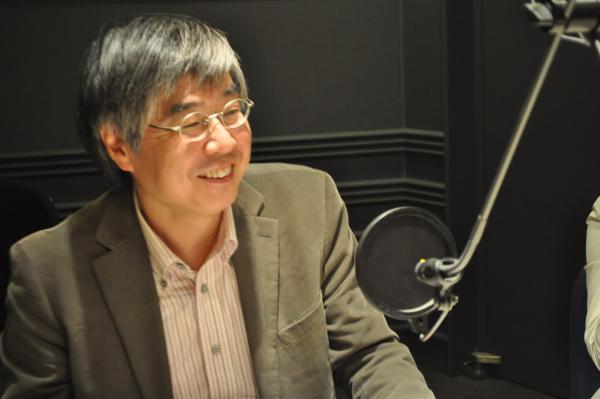 Furigana has its origins in Chinese documents and started to be used in Japan around the 10th century. Furigana was used to indicate the pronunciations of various Kanji (Chinese characters).

When Japanese people began to use Kanji to express both Chinese and Japanese characters, they began to adopt Kanji even when they express Japanese words.

Professor Konno’s specialty covers the history of the Japanese language from the 7th century to medieval to early modern period (Muromachi to Meiji period). His methodology is to find the common practice within the Japanese language during different periods of history and the language usage in art and everyday culture. His lecture is planning to focus on the development of KANA and the usage of FURIGANA and its influence on the literary expression found in various publications and art. His lecture should be of interest for both academic and layman audiences who are interested in Japanese Studies. His lecturer at Michigan should be informative for community members interested in Japanese culture.