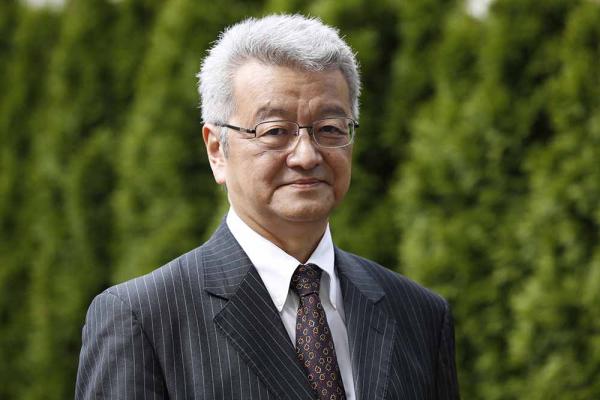 The lecture describes and analyze (i) why the Japan suffered from two decades of stagnation and fifteen years of deflation; (ii) how economic policy packages, commonly known as Abenomics, introduced by Prime Minister Abe at the end of 2012 to early 2013 has lifted the economy out of stagnation and deflation in 6 years; and (iii) remaining challenges in Japan, including the failure to achieve 2% inflation target and lack of productivity increases that make possible higher real wage increases.

He has distinguished academic and research appointments such as President of the Japanese Economic Association in 2004; Fellow of the Econometric Society, since 1992; Research Associate at the National Bureau of Economic Research since 1985. He was awarded by the Government of Japan the National Medal with Purple Ribbon in June 2011 for his excellent academic achievement.