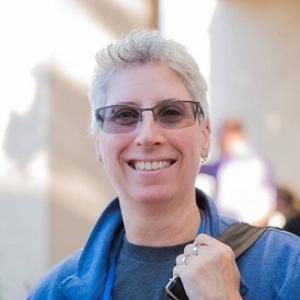 "Alt Manga, Queer Manga: Telling Our Own Stories" will discuss fan perception of anime/manga, online community building and how that lead to the creation and dissemination of alt- and queer-manga as successful genres.

This talk establishes the social and political landscape and market forces that brought about a rise in manga by and for gender and sexual minorities, both in Japan and the west. Starting with the days before the Internet, as fan communities developed and digressed, through through contemporary political shifts. This talk contextualizes the complex interplay of creators' desires to tell stories, fan interpretation of those stories and industry commercialization in regards to identification with and representation of sexual and gender minorities in manga and anime.