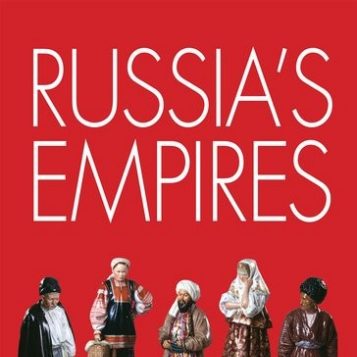 Russia's Empires explores the long history of Russia, the Soviet Union, and the present Russian Federation through the lens of empire, analyzing how and why Russia expanded to become the largest country on the globe and how it repeatedly fell under the sway of strong, authoritarian leaders. Authors Valerie A. Kivelson and Ronald Grigor Suny examine how imperial practices shaped choices and limited alternatives. Using the concept of empire, they look at the ways in which ordinary people imagined their position within a non-democratic polity--whether the Muscovite tsardom or the Soviet Union--and what concessions the rulers had to make, or appear to make, in order to establish their authority and preserve their rule.