Hallyu 2.0: The Korean Wave in the Age of Social Media 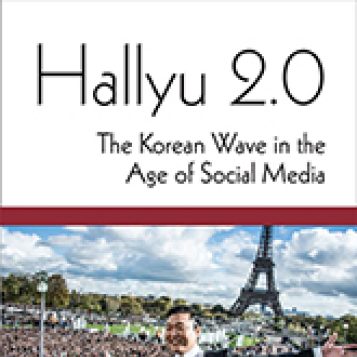 Collectively known as Hallyu, Korean music, television programs, films, online games, and comics enjoy global popularity, thanks to new communication technologies. In recent years, Korean popular culture has also become the subject of academic inquiry. Whereas the Hallyu’s impact on Korea’s national image and domestic economy, as well as on transnational cultural flows, have received much scholarly attention, there has been little discussion of the role of social media in Hallyu’s propagation.

Contributors to Hallyu 2.0: The Korean Wave in the Age of Social Media explore the ways in which Korean popular cultural products are shared by audiences around the globe; how they generate new fans, markets, and consumers through social media networks; and how scholars can analyze, interpret, and envision the future of this unprecedented cultural phenomenon.

You can pre-order the book HERE.