Visual Culture in the Modern Middle East: Rhetoric of the Image 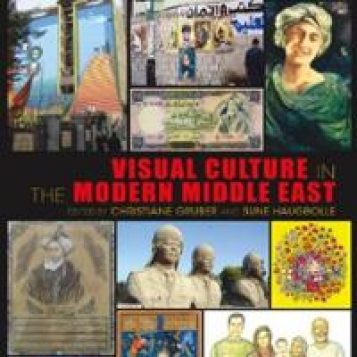 This timely book examines the power and role of the image in modern Middle Eastern societies. The essays explore the role and function of image making to highlight the ways in which the images "speak" and what visual languages mean for the construction of Islamic subjectivities, the distribution of power, and the formation of identity and belonging. Visual Culture in the Modern Middle East addresses aspects of the visual in the Islamic world, including the presentation of Islam on television; on the internet and other digital media; in banners, posters, murals, and graffiti; and in the satirical press, cartoons, and children’s books.