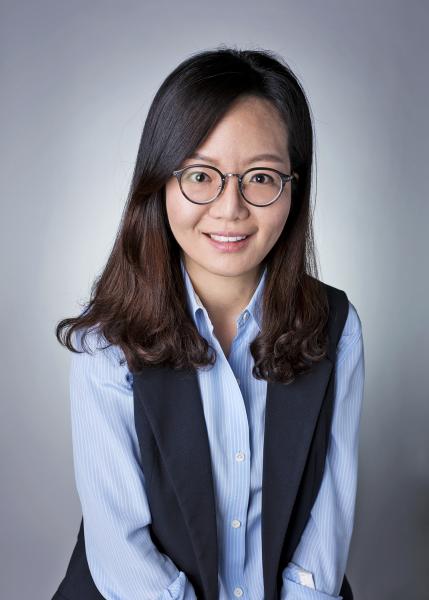 This event will be held virtually through Zoom. Details will be forthcoming in the coming weeks.

Susan Hwang is Assistant Professor of Contemporary Korean Literature and Cultural Studies in the Department of East Asian Languages and Cultures at Indiana University. Her scholarship engages with the cultural practices of resistance and dissent in South Korea, as well as theories of translation and world literature. She is currently working on her book manuscript entitled “Uncaged Songs: Culture and Politics of Protest Music in South Korea." It is a cultural history of South Korea’s song movement that charts how songs became a powerful component of the struggle for democracy in South Korea during two of the nation’s darkest decades—the 1970s and the 1980s.
Nam Center for Korean Studies
Weiser Hall
500 Church Street, Suite 400
Ann Arbor, MI 48109-1042
ncks.info@umich.edu
A member of the International Institute
734.764.1825
734.764.2252
Sitemap
Facebook Twitter Youtube Flickr