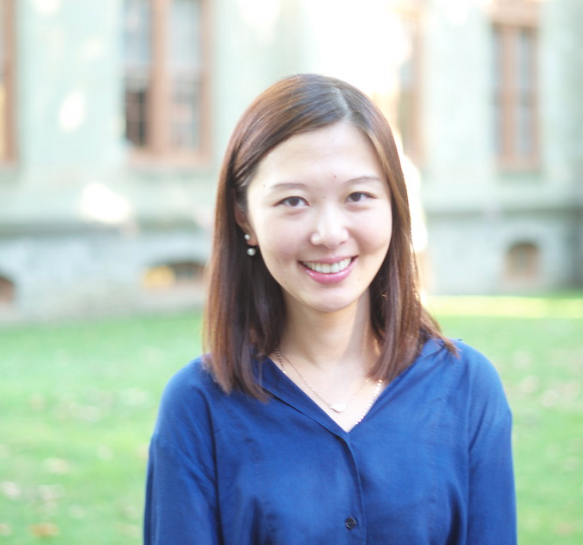 Dr. Hou, and her research collaborators, present one of the first studies of the political behavior of female members of China's national legislature - the National People's Congress (NPC). Female legislators have consistently held about 20% of seats in the NPC in the past two decades because of a gender quota, but they sponsor about 44% of all legislative bills and more than half of bills relevant to women's rights and interests in the 12th NPC. Among sponsors, women on average sponsor more bills (4.8 bills) than men (3.1 bills). They propose three potential mechanisms that drive women's comparative productiveness: (i) women are more collaborative than their male colleagues; (ii) the gender quota and non-Communist Party quota produce a particularly active female group; and (iii) female leadership encourages female participation. They next analyze 2,365 bills submitted during the 12th NPC and show that female legislators are not only more engaged in women's issues; they are also disproportionately more active than men in the traditionally "male dominated'' areas including economics and finance, foreign affairs, rural affairs and environmental issues. Their findings suggest that a socialist legacy alone does not narrow the political gender gap; underrepresented regime outsiders (women) have strategically used the "double-quota'' system and collaborated to carve out a place to amplify their voices, outperform insiders, and shape the policy debate.

Yue Hou is the Janice and Julian Bers Assistant Professor in the Social Sciences in the Political Science Department at the University of Pennsylvania. She is also affiliated with Penn’s Center for the Study of Contemporary China. Her research interests include political economy and authoritarian politics, with a regional focus on China. Her work has appeared in the Journal of Politics, Journal of Experimental Political Science, Quarterly Journal of Political Science, Journal of Comparative Economics, Social Science Quarterly and China Leadership Monitor, and has been featured in the New York Times, Boston Review and South China Morning Post. Her first book, “The Private Sector in Public Office: Selective Property Rights in China” (Cambridge Studies in Comparative Politics, Cambridge University Press, 2019), addresses the long-standing puzzle of how China’s private sector manages to grow without secure property rights. She also writes articles for Chinese media outlets including the Southern Weekly and Tencent ipress. She received her PhD in Political Science from Massachusetts Institute of Technology and BA in Economics and Mathematics from Grinnell College.