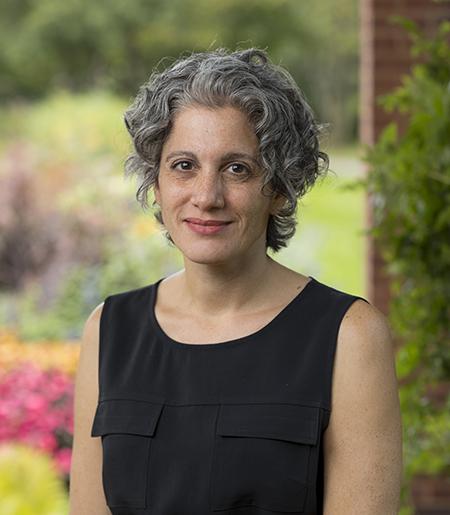 If there is anything we can do to make this event accessible to you, please contact us at armenianstudies@umich.edu. Please be aware that advance notice is necessary as some accommodations may require more time for the university to arrange.