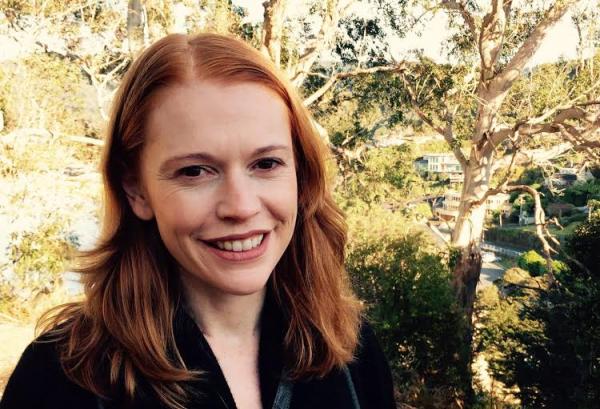 For seventeen of the past twenty years, Japan's Liberal Democratic Party (LDP) has governed in coalition with a smaller party, the Komeito. Despite being former arch rivals and unlikely bedfellows for ideological reasons, the coalition has proved resilient: despite landslide wins in recent elections, the LDP stays in the coalition. Why? We present compelling new evidence that Japan's mixed-member electoral system, variants of which are used in 29 other countries around the world, enables the LDP to coordinate votes with the Komeito in a way that helps both parties win more seats than they otherwise would. The coalition makes this coordination "stick" by withholding government resources from supporters who do not comply and granting it to supporters who do.

Amy Catalinac is an Assistant Professor in the Department of Politics at New York University. Her current research is on distributive politics in Japan. Her book, Electoral Reform and National Security in Japan: From Pork to Foreign Policy was published with Cambridge University Press in 2016. Her articles have appeared in the American Political Science Review, Journal of Politics, and Comparative Political Studies, among others. She teaches courses on international relations, comparative politics, Japanese security policy, and Japanese politics.

Please register for the Zoom webinar at: https://umich.zoom.us/webinar/register/WN_Rrb8yH7CSuihp0MzCmadeQ