CCPS Lecture. Gender Politics and the Populist Moment: Will the East Save the West? 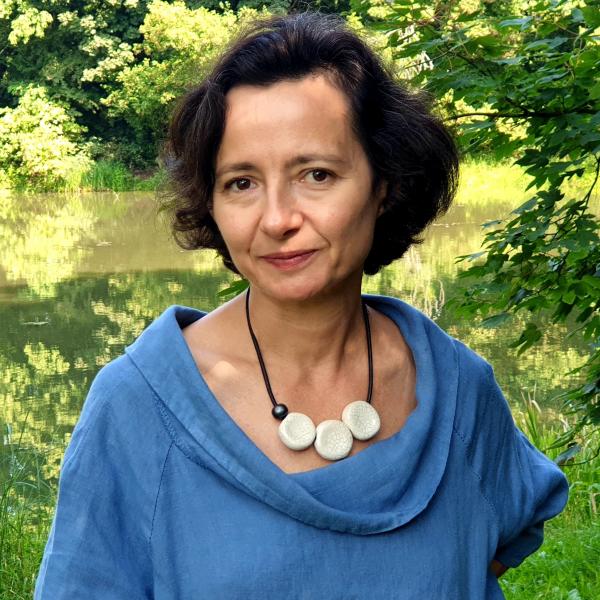 In Poland, leaders of the ruling party and bishops of the Catholic Church have repeatedly deemed ‘gender’ a threat to the state, an invasion, and form of colonization. These claims may seem extreme but are in fact symptomatic of a broader pattern. The demonization of ‘gender’ has played a play a key role in the rise of right-wing populism in Europe and beyond, ‘gender’ becoming the designated enemy of the people. This lecture offers a look at the anti-gender movement – a well-networked transnational phenomenon inspired by the Vatican, influenced by both Russian ultraconservatives and US evangelicals. It suggests a way to conceptualize the link between populism and religious fundamentalism at play. It also explores selected images and narratives disseminated in anti-gender campaigns, as a well as a few counterimages produced by the feminist and LGBT+ movements. Finally, I examine Central and Eastern Europe’s special place in the anti-gender imaginary and strategy: the movement’s claim that the East is morally superior to the West, and thus destined to save it from ‘gender’.

Agnieszka Graff graduated from Amherst College (1993) and Oxford University (1995). An associate professor at the American Studies Center, University of Warsaw, she teaches US literature and film, African American studies, feminism and gender studies. She is also an activist and public intellectual present in Polish liberal media. She has authored several books of feminist essays: Świat bez kobiet ( World without Women, 2001, 2004); Rykoszetem ( Stray Bullets, 2008), Magma ( The Quagmire Effect, 2010), and Matka Feministka ( Mother and Feminist, 2014). Her articles on gender in Polish and US culture have appeared in Public Culture, Feminist Studies Signs, and East European Politics and Societies. She co-edited the Spring 2019 theme issue of Signs, “Gender and the Rise of the Global Right.” Gender Politics and the Populist Moment, co-authored by Agnieszka Graff and Elżbieta Korolczuk, will be published this year with Routledge – this lecture presents some of the book’s core ideas.

Registration for this Zoom webinar is required at https://myumi.ch/mnrqy.