CREES Distinguished Lecture. The Truth about Lies in International Relations: Reflections on the Media in Russia and Beyond 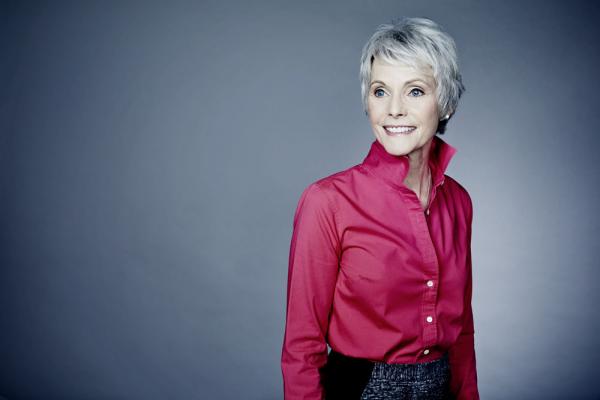 Some call it “winning hearts and minds,” others call it “strategic communications,” still others call it “softening the battlefield.” However it’s described, propaganda is a key component of international relations, a tool employed both by diplomats and warriors. Russia has used propaganda since the 1917 Russian Revolution both to mold the minds of its own citizens and to spread the gospel of Marxism-Leninism around the world. Today’s Russia uses a well-honed media strategy to craft public opinion at home—and to promote the country’s public image abroad.

But the Kremlin also uses propaganda—now turbo-charged by digital advances like artificial intelligence, machine learning and big-data analytics—as a tool of war, a less-costly form of conflict than shedding blood, to undermine and weaken foes.

Jill Dougherty served as CNN correspondent for three decades, reporting from more than 50 countries. She is a Global Fellow at the Wilson Center in Washington, D.C. and a CNN Contributor who provides expert commentary on Russia and the post-Soviet region. Ms. Dougherty joined CNN in 1983, and was appointed Moscow Bureau Chief in 1997. During nearly a decade in that post, she covered the presidencies of Boris Yeltsin and Vladimir Putin, Russia's post-Soviet economic transition, terrorist attacks, the conflict in Chechnya, Georgia's Rose Revolution and Ukraine's Orange Revolution. After a long career with CNN, Ms. Dougherty pursued academic interests, most recently as a Distinguished Visiting Practitioner at the University of Washington’s Evans School of Public Policy and Governance. An alumna of the University of Michigan, she has a B.A. in Slavic languages and literature, a certificate of language study from Leningrad State University, and a master’s degree from Georgetown University. In addition to writing for CNN.com, her articles on international issues have appeared in the “Washington Post,” "Huffington Post,” and “The Atlantic,” among other publications. Jill Dougherty is also a member of track-two diplomatic initiatives seeking to improve the U.S.-Russia relationship.

If you are a person with a disability who requires an accommodation to attend this event, please reach out to crees@umich.edu at least 2 weeks in advance of this event. Please be aware that advance notice is necessary as some accommodations may require more time for the university to arrange.
Center for Russian, East European, and Eurasian Studies
500 Church Street
Weiser Hall, Suite 500
Ann Arbor, MI 48109-1042
crees@umich.edu
A member of the International Institute
734.764.0351
734.763.4765
Sitemap
Facebook Twitter Youtube WordPress LinkedIn