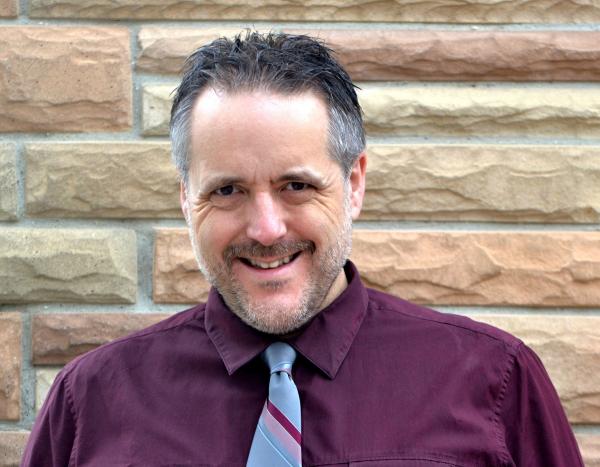 It’s easy to be confused by the rhetoric of the current political struggle in Poland. On the one hand, the ruling party presents itself as the most uncompromising opponent of communism and its legacy, but on the other hand, many liberal critics see a resurrection of the communist state. Although these two claims seem mutually exclusive, both are partly correct. The current government’s ostentatious Catholicism, as well as its glorification of the armed resistance to the Soviet Union in the late 1940s would not suggest hidden communist sympathies. But just below the surface of this undeniable anticommunism, the current government has indeed perpetuated a strand of Polish politics with roots stretching back to the period before 1989. Recognizing this historical context not only helps us understand the current regime, but retrospectively casts a new light on the whole postwar era.

Brian Porter-Szűcs is an Arthur F. Thurnau Professor of History at the University of Michigan, Ann Arbor, where he has taught since 1994. He is the author of several books including: "Poland and the Modern World: Beyond Martyrdom" (Wiley Blackwell, 2014) and "Faith and Fatherland: Catholicism, Modernity, and Poland" (Oxford UP, 2010), which won the Kulczycki Book Prize from the Association for Slavic, East European, and Eurasian Studies (2012). His research has been supported by grants from the American Council for Learned Societies, the Fulbright Association, the United States Institute for Peace, and the National Council for Eurasian and East European Research. Porter-Szűcs received his doctorate in history from the University of Wisconsin–Madison. He blogs about Polish politics, culture, society, and history at http://porterszucs.pl/.
Center for Russian, East European, and Eurasian Studies
500 Church Street
Weiser Hall, Suite 500
Ann Arbor, MI 48109-1042
crees@umich.edu
A member of the International Institute
734.764.0351
734.763.4765
Sitemap
Facebook Twitter Youtube WordPress LinkedIn