WCED Lecture. The Rise and Fall of Free Speech in Russia 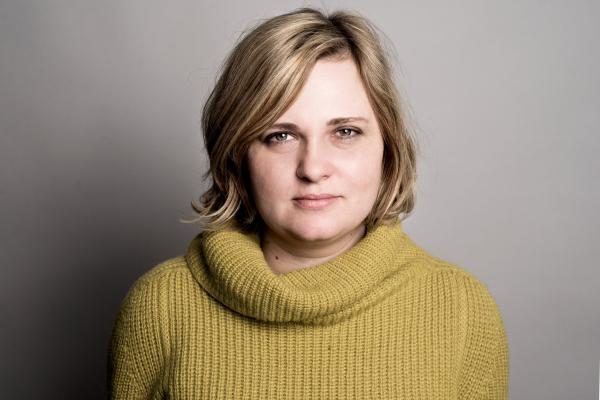 Freedom of speech has existed in Russia for only 30 years. During this short period, independent media has developed considerably and has played an important role in the history of modern Russia. In 2022 however, Russian authorities reintroduced state censorship, while declaring hundreds of Russian independent journalists as enemies and forcing them out of the country.

In this presentation, investigative journalist Elena Milashina will talk about the Russian media, from its rapid development to the recent criminalization of free speech in Russia, as well as why Russian society has not recognized freedom of speech as a fundamental social value. She will also analyze how some members of the Russian media still cover the Russian invasion of Ukraine while under threat of serious legal action, and whether freedom of speech in Russia can survive these dark times.

Elena Milashina is a journalist for Novaya Gazeta, Russia’s most prominent independent newspaper. She covers human rights violations in Russia’s North Caucasus Republics and brings attention to accounts of enforced disappearances, arbitrary detentions, extrajudicial executions, torture, and persecution committed by governmental agents. She also writes about women’s and LGBTQ rights in Russia. As an investigative journalist, she has received numerous awards, including the Human Rights Watch’s Alison Des Forges Award for Extraordinary Activism, the International Woman of Courage Award, and the Prize for Courage by Reporters Without Borders. She was a 2009-2010 Knight-Wallace Fellow at the University of Michigan.

This lecture will be presented in person in 1010 Weiser Hall and on Zoom. Webinar registration required at http://myumi.ch/XVAkD

If there is anything we can do to make this event accessible to you, please contact weisercenter@umich.edu. Please be aware that advance notice is necessary as some accommodations may require more time for the university to arrange.