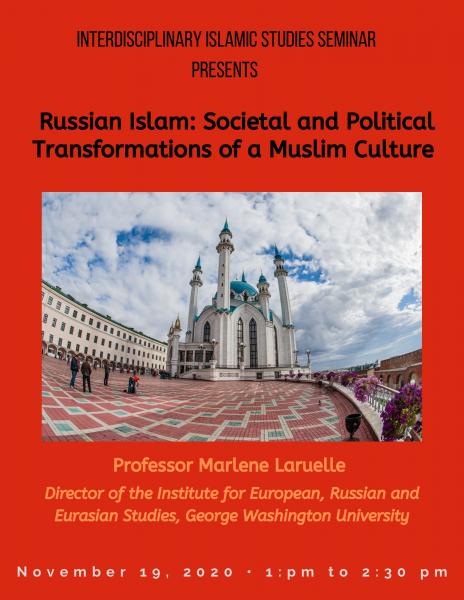 Russian Islam is one of the least known Muslim cultures. As in the rest of Europe, the share of Muslims in Russia’s population is growing. Of the country’s over 146 million inhabitants (including two million in annexed Crimea), it counts about 15 million people who are nominally Muslims, in the sense that they belong to an ethnic group whose cultural background refers mostly to Islam. To these nominally Muslim citizens should be added about 5 million labor migrants from the formerly Soviet and culturally Muslim countries (Uzbekistan, Tajikistan, Kyrgyzstan, and Azerbaijan). Islam is therefore going to become a growing identity marker for many Russian citizens. Russia already has the largest Muslim minority in Europe, and Moscow, with at least 2 million Muslim inhabitants, now hosts the largest Muslim population of any European city. Deep socio-economic and demographic transformations, the rise of Islamophobic attitudes among Russian public opinion, and the development of Salafi ideologies among some segments on the younger Muslim generations make Russian Islam a key, yet understudied, part of the Ummah.