IISS Workshop. What is Your Evidence? A Salafi Therapy in Contemporary Egypt 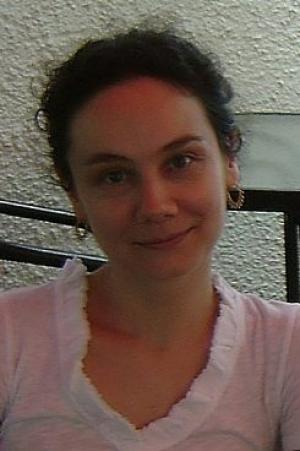 This article examines the notion of evidence (dalil) as it circulates in a revivalist religious therapy in contemporary Egypt to address current transformations of Islamic epistemologies, especially in relation to modern science. It focuses on Qur’anic healing, a Salafi-oriented therapy of spirit (jinn) exorcism that has become increasingly popular, visible, and debated in the public sphere beginning with the 1980s. By tracing the semantics and pragmatics of Qur’anic healing’s evidentiary regime, I show that evidence is situated and crosses two domains of knowledge, bringing together a Salafi episteme that foregrounds unmediated induction from the Qur’an and sunna and forms of reasoning and practice, like empiricism and experimentation, that pertain to modern science. In this manner, evidence functions like a hinge notion that hierarchically links the religious and scientific domains, giving precedence to the former over the latter. I argue that the centrality of evidence in this novel Salafi therapy is indicative of an epistemology that unites Islam and science under a wider theory of knowledge as transparent, egalitarian, and public. This discussion suggests new ways of understanding Salafism beyond common depictions as critical of nontextual sources and intolerant of modern formations.