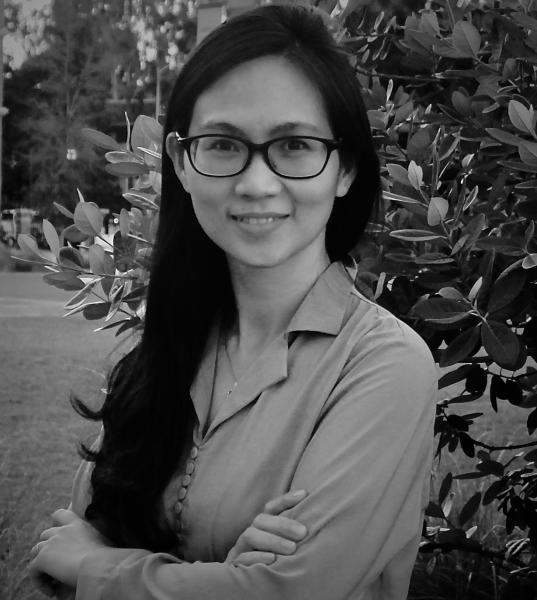 Free and open to the public; register at https://myumi.ch/dOm0B

This talk discusses cinema in post-reform Vietnam through a combined analysis of gender, creative labor, and transnational filmmaking by looking at the five-decade career of a prolific and well-known socialist film star Nhu Quynh. As an experienced actress who has been awarded by the Vietnamese government with one of the highest artistic titles—the People’s Artist—Nhu Quynh has made an important contribution to the success of many high-profile, international film projects shot in Vietnam after the country began opening its economy in the late 1980s such as Indochine (1992), Cyclo (1995), and The Vertical Ray of Summer (2000), as well as that of highly acclaimed films of the Vietnamese New Wave like Wharf of Widows ( Bến không chồng, 2001) and Pao's Story ( Chuyện của Pao, 2006). By exploring the complexities of cinematic female images embodied through her characters, Nhu Quynh challenges the current reading of Vietnamese cinema that fixates on the representations of suffering, submissive, repressive women as the singular response to the heroic, triumphalist portrayals of wartime heroines. Defying the prevailing hypothesis that women would be a victim of the market economy, Nhu Quynh’s stardom illustrates the actress’s capability to take the opportunities of the open-economy policies to cultivate an impressive career amidst the crisis of the Vietnamese film industry in the post-socialist era.