Annual Distinguished Lecture on Europe. The Invention of Fascist Governmentality: 1925-1940 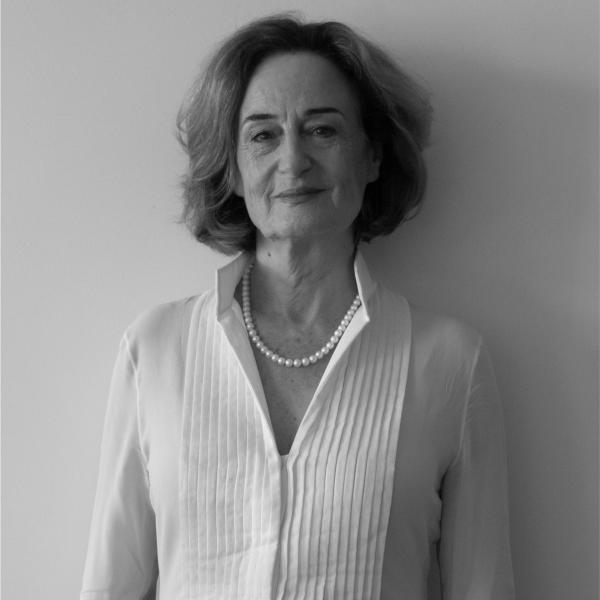 In this lecture, Victoria de Grazia develops the concept of “fascist governmentality” to capture the historically distinctive mode of political rule that emerged at the beginning of 20th century. Focusing on Italy, she will explore how Mussolini assembled instruments of power, networks, and constituencies well outside of the ordinary sphere of governance to implement his solution to “the population question.” A focus on governmentality, she argues, helps account for the extraordinary political fortune of fascism globally in its first iteration (1920-1945), its capacity to disrupt the conventions of liberal imperial governance, and the difficulty of defeating it through peaceful means. It is also better suited to explain the breakthrough of like-structured movements from the second decade of the 21st century than ahistorical and moralizing concepts such as totalitarianism, illiberalism, and populist and authoritarian democracy.

Victoria de Grazia is the Moore Collegiate Professor Emerita of History at Columbia University and the author of The Perfect Fascist: A Story of Love, Power, and Morality in Mussolini’s Italy (2022); Irresistible Empire: America's Advance Through Twentieth Century Europe (2005); How Fascism Ruled Women: Italy, 1922-1945 (1992); and The Culture of Consent: Mass Organization of Leisure in Fascist Italy (1981).

This lecture will be presented in person in 1010 Weiser Hall and on Zoom. Webinar registration is required at https://myumi.ch/J8m4D