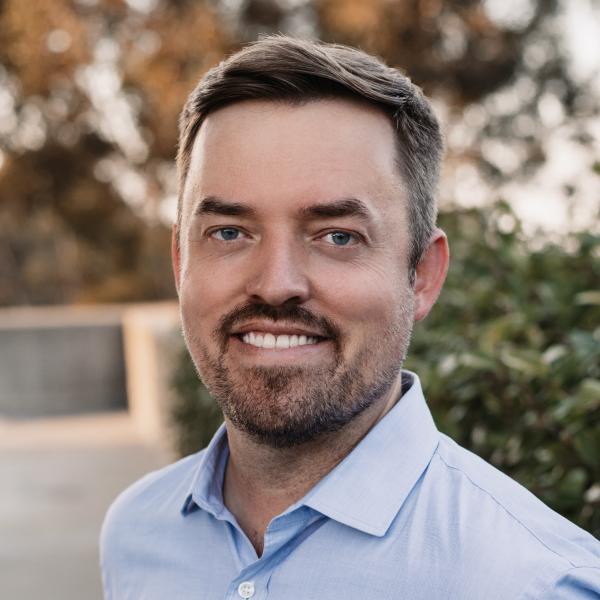 Young people are underrepresented in most political institutions. Yet, there is a lack of research on either the causes behind the shortage of younger politicians or the potential consequences for policy outcomes. Understanding whether younger and older policymakers behave differently in office is especially important in advanced democracies such as Japan that confront declining birthrates and rapidly aging populations. In these countries, politicians face soaring welfare costs and tough decisions about how to allocate scarce resources between the needs of younger working families and elderly retirees. Without the presence of more young people in public office, there is a concern that the decisions made by mostly older politicians will lead to welfare policies that favor the elderly at the expense of younger families. Older politicians may also be less willing than younger politicians to address long-term issues such as welfare reform, which will have a greater impact on younger generations.

In McClean's book project, he uses original, municipal-level data in Japan to examine whether institutional factors can help explain the variation in the age of politicians across elected offices, whether voters have preferences concerning their representatives’ ages, and whether the shortage of younger politicians matters for welfare policy. In this talk, he will focus especially on this last question by discussing how the age of politicians affects how they allocate government spending on social welfare between age groups and over time.

Charles McClean studies comparative politics in advanced democracies with a focus on political institutions, representation, social welfare, local politics, and Japan. Substantively, he is interested in age and representation, the age orientation of welfare programs, and how societies confront the challenges of aging populations. His research uses both quantitative and qualitative methods by combining quasi-experimental analysis of observational data, text analysis, and survey experiments together with interviews with Japanese local and national politicians. Prior to coming to Michigan, McClean earned his PhD in political science from UC San Diego in 2020 and was a postdoctoral fellow in the Program on U.S.-Japan Relations at Harvard University (2020-21).

This hybrid event will be presented in person at 1010 Weiser Hall and via Zoom. Register for the live-stream at https://myumi.ch/bvQPw