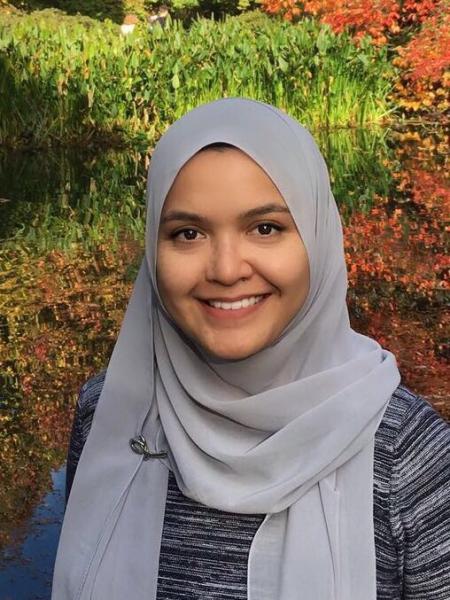 Free and open to the public; register at http://bit.ly/38V5uGZ

While early nationalist movements led by modernist Muslims were brewing on the coasts of the Malay Peninsula in the early decades of the twentieth century, a competing project – sponsored by the British colonial administration – was underway inland in the Malay states. In the Malay states, the authority of traditional rulers was enhanced through the systematic protection and regulation of Islam and Muslim subjects. Uncovering administrative reports from the colonial archives, I show that there was unprecedented surveillance over two classes of religious activities: conversions into and out of Islam, and the publication and sale of religious materials, both of which served to strengthen and protect traditional authority. With these materials, I explore a hitherto under examined yet concerted imperial project of state-led traditional religious nationalism devised to stem the tide of modernist Muslim and anti-colonial movements in British Malaya.

Hanisah Binte Abdullah Sani is a comparative-historical and political sociologist of empire and state-formation, modernization and development. She studies how law and religion organize elites and build states and specializes in the colonial and modern histories of Southeast Asia. She received her doctorate from the University of Chicago in 2019 and is currently a National University of Singapore overseas postdoctoral fellow. As visiting associate at the Weiser Center for Emerging Democracies at the University of Michigan, she is working on her book project, Sacred States and Subjects: Law, Religion and Colonial State-Building in Malaya.

If there is anything we can do to make this event accessible to you, please contact us. Please be aware that advance notice is necessary as some accommodations may require more time for the university to arrange. Contact: jessmhil@umich.edu
Weiser Center for Emerging Democracies
500 Church Street
Weiser Hall, Suite 500
Ann Arbor, MI 48109-1042
weisercenter@umich.edu
A member of the International Institute
734.764.0351
734.763.4765
Sitemap
Facebook Twitter Youtube