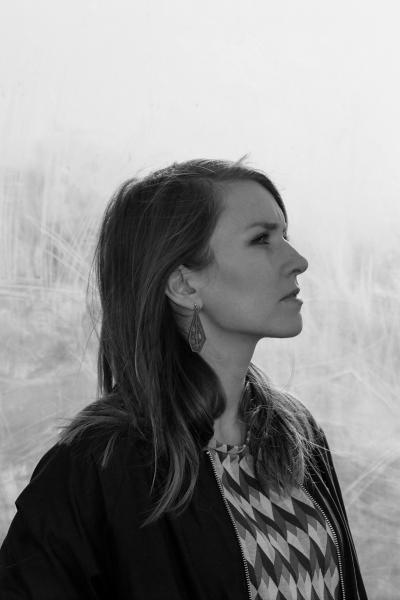 Dorota Masłowska is a novelist and playwright. She published her first novel, "Wojna polsko-ruska pod flagą biało-czerwoną" (Snow White and Russian Red) at 19. It won critical acclaim, was awarded the Paszport Polityki Prize, and was translated into over 20 languages. Her second novel, "Paw Królowej" (The Queen’s Peacock, 2005), won the most prestigious Polish literary prize, the Nike award. Masłowska’s first drama, "A Couple of Poor, Polish-speaking Romanians" (2006), was staged in Australia, the United States, Great Britain, Germany, and Poland, and her subsequent play, "No Matter How Hard We Try" (2008), garnered a Polish Ministry of Culture Prize. Masłowska’s most recent novel, "Inni ludzie" (Other People, 2018), will soon appear in German, French, and Russian. Her works in English have been translated by Benjamin Paloff, associate professor at U-M.