Annual Copernicus Lecture. The Glory and Poverty of the ’68 Generation 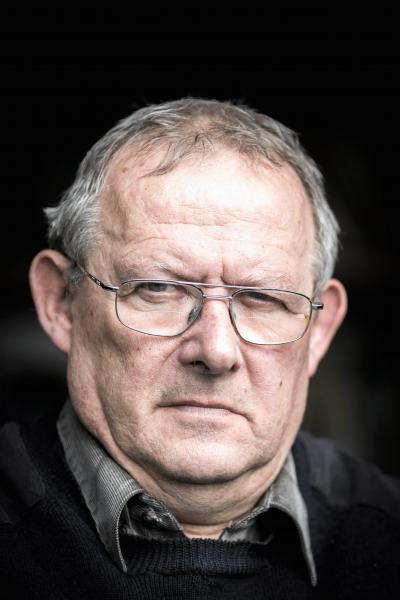 1968 was a watershed year in the world. In democratic countries, people protested against conservative social norms and the stability of democratic institutions. In Eastern Europe, it was dictatorship that was questioned in the name of democracy. In Poland more specifically, students and members of the intelligentsia fighting for freedom were severely repressed, and the regime launched a brutal anti-Semitic campaign that forced tens of thousands of Jews into exile. It is in 1968 that the spirit of communist reform died and that the spirit of the democratic opposition against communism was born. In this lecture, Adam Michnik will discuss the different threads that woven together made 1968 the defining moment of his generation, a turning point for Poland, and a dramatic crossroads for Polish Jews.

Adam Michnik is editor-in-chief of Gazeta Wyborcza, Poland’s first independent newspaper and currently its biggest daily. A historian, Michnik co-founded the Committee for the Defense of Workers (KOR) in 1976, and was a prominent Solidarity activist during the 1980s. He was detained many times during 1965-80, spending a total of six years in Polish prisons for activities opposing the communist regime. Michnik participated in the Round Table Talks of 1989 that led peacefully to the first contested elections since the start of the communist regime. He was a member of Poland’s first non-communist parliament from 1989 to 1991. His many notable awards and honors include the Robert F. Kennedy Human Rights Award, Chevalier de la Legion d’Honneur, the Goethe Medal, and the Erasmus Prize, as well as honorary degrees from several institutions including the University of Michigan.

Part of the Minorities series at the Weiser Center for Europe & Eurasia, which focuses on the fates and challenges various minorities face, from ethnic and racial groups to people with disabilities and members of LGBT communities. How do different political regimes come to define groups as minorities, and how do they engage with them as a result? What can the experience of minorities in the other parts of the world teach us?
Copernicus Center for Polish Studies
500 Church Street
Weiser Hall, Suite 500
Ann Arbor, MI 48109-1042
copernicus@umich.edu
A member of the International Institute
734.764.0351
734.763.4765
Sitemap
Facebook Youtube