Korean Cinema NOW | Dongju: The Portrait of a Poet <동주> 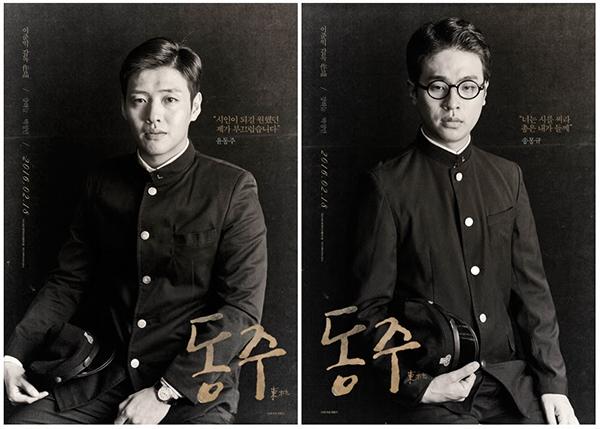 Dong-ju: the Portrait of a Poet is a biographical period film directed by Lee Joon-ik.

Shot in black and white, it describes the life of poet Yun Dong-ju (Kang Ha-Neul) during the Japanese colonial occupation focusing on his struggles to devote life to writing, his friendship and rivalry with his politically active cousin Song Mong-Gyu (Park Jung-Min) and their involvement in the Korean Independence Movement.

Light Korean refreshments will be served after the film.