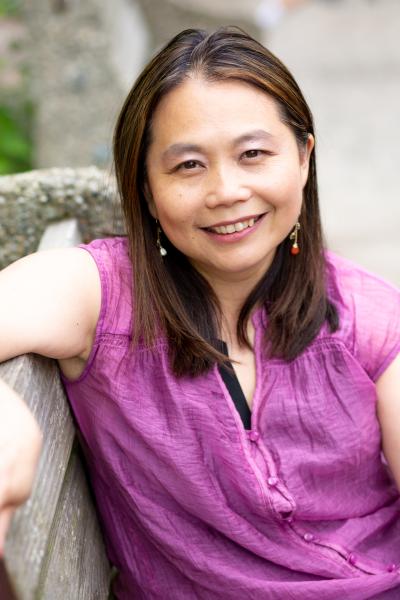 What is the relationship between internal development and integration into the global economy in developing countries? How and why do state–market relations differ? And do these differences matter in the post-cold war era of global conflict and cooperation? Drawing on research in China, India, and Russia and examining sectors from textiles to telecommunications, Micro-institutional Foundations of Capitalism introduces a new theory of sectoral pathways to globalization and development.

Roselyn Hsueh is an associate professor of political science at Temple University, where she co-directs the Certificate in Political Economy. She is the author of "Micro-Institutional Foundations of Capitalism: Sectoral Pathways to Globalization in China, India, and Russia" (Cambridge University Press, forthcoming, 2022), "China’s Regulatory State: A New Strategy for Globalization" (Cornell University Press, 2011), and scholarly articles on states and markets, comparative regulation and governance, and political economy of development. She is a frequent commentator on politics, finance and trade, and economic development in China and beyond. BBC World News, The Economist, Foreign Affairs, National Public Radio, and The Washington Post, among other media outlets, have featured her research. Prestigious fellowships, such as the Fulbright Global Scholar Award, have funded international fieldwork and she has served as a Visiting Scholar at the Institute of World Economics and Politics, Chinese Academy of Social Sciences. She holds a BA and PhD in Political Science from the University of California, Berkeley.

This event is cosponsored by the U-M Center for South Asian Studies, the Weiser Center for Europe and Eurasia, and the Center for Russian, East European, and Eurasian Studies.
Lieberthal-Rogel Center for Chinese Studies
Weiser Hall
500 Church Street, Suite 400
Ann Arbor, MI 48109-1042
chinese.studies@umich.edu
A member of the International Institute
734.764.6308
734.936.2948
Sitemap
Facebook Twitter Youtube