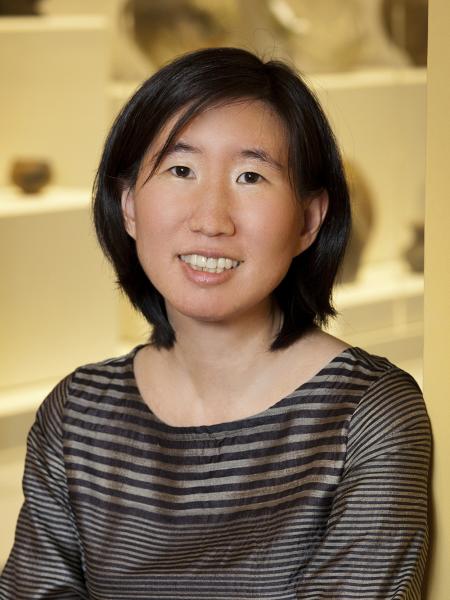 Since the early 20th century attitudes toward modernization have increasingly centered on spatial hierarchies manifested not only in the built environment, but also through China's arts and culture such as through the growing nationalist interest in its ancient sculptural sites. Through tracing the new emphasis on the monumental in various interpretations of sculpture of the past as well as the present up to the 1950s, this talk examines the motivations for invoking monumentality in modern China and its role in envisioning a new mass viewer in the young Communist nation.

Vivian Li is the Lupe Murchison Curator of Contemporary Art at the Dallas Museum of Art and a specialist in postwar and contemporary art in Asia. She has realized several ambitious exhibitions and commissions, including collaborations with Mel Chin, Lee Mingwei, and Young-Hae Chang Heavy Industries. With the support of a Fulbright fellowship she completed her dissertation on postwar sculpture in China and received her PhD from the University of Michigan in Art History in 2015. She has contributed to various publications, including the Oxford Art Journal," Yishu: Journal of Contemporary Chinese Art," and the forthcoming anthology "Postwar—A Global Art History, 1945–1965" edited by Okwui Enwezor and Atreyee Gupta.
Lieberthal-Rogel Center for Chinese Studies
Weiser Hall
500 Church Street, Suite 400
Ann Arbor, MI 48109-1042
chinese.studies@umich.edu
A member of the International Institute
734.764.6308
734.936.2948
Sitemap
Facebook Twitter Youtube