LRCCS Noon Lecture Series | Zoom Webinar: The Great Separation: "How the Cultural Revolution Has Shaped Contemporary China and Its Relationship to Global Capitalism" 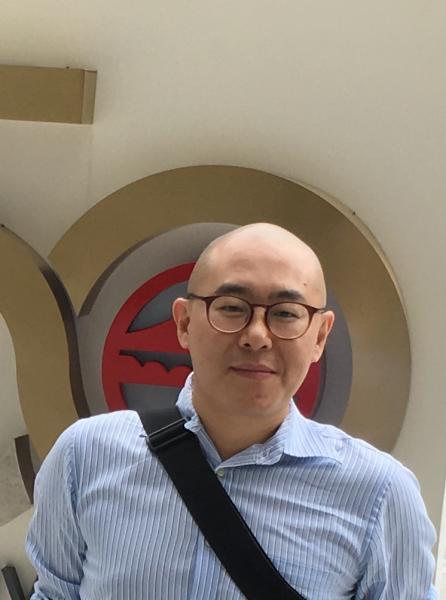 The Cultural Revolution is the dividing line in modern Chinese history and separates its century of revolutions, when China was known for mass mobilization to generate social change, and the Reform Era, which is deeply depoliticized and economically driven. This talk delves into the interplay of socialist politics and socialist economy in the heydays of the Cultural Revolution to offer a new interpretation of the political origins of contemporary China and its paradoxical role in global capitalism.

Xiaohong Xu is Assistant Professor in the Department of Sociology at U-M and a faculty associate of LRCCS and the Weiser Center for Emerging Democracy. He received his PhD from Yale and has taught in Singapore and Hong Kong before joining U-M. He is currently writing a book to unpack the Cultural Revolution both as a paradigmatic case of modern Jacobin politics and as a pivotal event that has shaped China today and its position in global capitalism. He has researched and published on patterns of contention in revolutionary China as well as state formation in early modern Europe. He is also beginning a new project on tech innovation and class formation in contemporary China.
Lieberthal-Rogel Center for Chinese Studies
Weiser Hall
500 Church Street, Suite 400
Ann Arbor, MI 48109-1042
chinese.studies@umich.edu
A member of the International Institute
734.764.6308
734.764.5540
Sitemap
Facebook Twitter Youtube