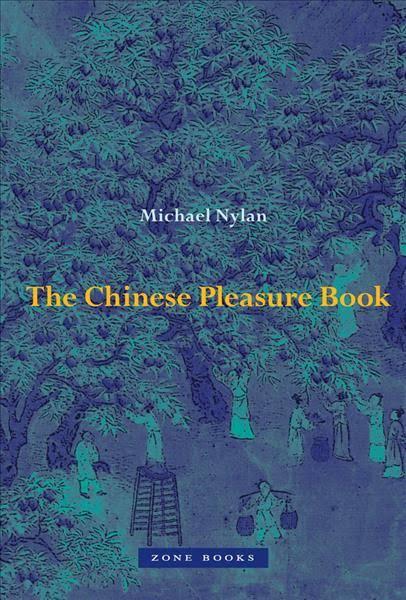 This talk will outline the main pleasure theories developed in early and middle-period China, before turning to discuss the institutions that the pleasure theorists decided must be put in place to foster productive and sustaining sociopolitical relations. It will also show that many of those institutions were put in place during the two Han dynasties, and that the theorists adapted the Five Classics and early masterwork to justify a surprising series of innovations (including voting).

Michael Nylan (Ph.D. '83) began her teaching career at Bryn Mawr College, in the History Department, with an affiliation with the Growth and Structure of Cities program and Political Science. There she began to learn political philosophy from Steven Salkever, an Aristotle expert. After more than a decade at Bryn Mawr, where she founded and led the major in East Asian Studies, in 2001 she moved on to the UC-Berkeley History Department, to work with graduate students in the company of one of the oldest and most distinguished of faculties of Chinese history. Now she writes in three main academic disciplines: the history of early China (roughly 300 BC-AD 300), early Chinese philosophy, and the art and archaeology of China. She has an abiding interest in the use and abuse of history in the modern period, as well as in the politics of the common good, the "logics of legitimacy" inscribed in the implied social contracts forged at different times and places between the rulers and ruled at different times and places. She began research on pleasure theory in early China some eighteen years ago, and because no one was writing on the topic at the time, she took her time with the project, to better understand the precise valences of the vocabulary and tropes the Chinese used to communicate their thoughts in a culture alive to pleasure. Her current projects include a reconstruction of a Han-era Documents classic, writing a general-interest study on the "Four Fathers of History," and compiling a study of the politics of the common good in early China.