LRCCS Noon Lecture Series | Liberalism, Nationalism, and Paths Out of Reforms: A Comparison of Late-Qing China and Germany in the 19th Century 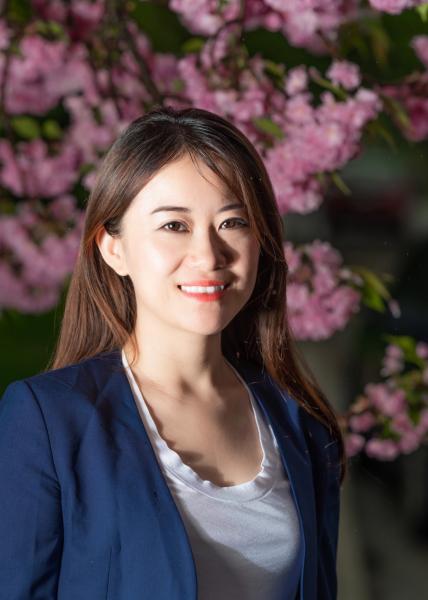 What are the conditions under which liberalism as “rational centrist reformism” fails to obtain its goals without succumbing to the forces of radicalization — that is, by descending into revolutionary or reactionary extremes? Professor Ding compares two extreme paths out of liberalizing reforms that took place in late-Qing China and 19th-century Germany (Prussia). Despite their under-appreciated similarities, the failure of reforms in Qing and Prussia unfolded in dramatically different ways: popular revolution and regime overthrow in China in 1911, and reactionary victory in Germany in the late 19th century. Why?