LRCCS Noon Lecture Series | The Language of Emotion: Chinese Translations of the Buddhist Terminology of Sense Perception and Desire in the Han and Three Kingdoms Period (ca. 150-280 CE) 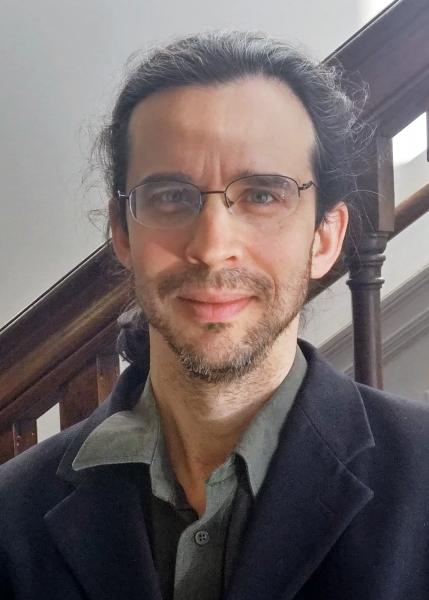 This talk is a preliminary investigation into a large set of sources pertaining to the some of the first encounters between Indian Buddhist and native Chinese thought: the Chinese translations of Indian Buddhist literature dating from the Han and Three-Kingdoms period. Often written using a technical vocabulary that was later largely abandoned (and is hence sometimes quite difficult to understand), these texts have rarely been studied systematically by modern scholars interested in Chinese religious or intellectual history. Professor Greene presents some preliminary findings from this corpus concerning the way that the earliest Chinese Buddhist translators tried to render the sophisticated Indian Buddhist vocabulary of sense perception and its relationship to desire. Both the ways that they succeeded and the ways they failed may allow us to see the presuppositions concerning these topics on both sides in this dialog in a new light.