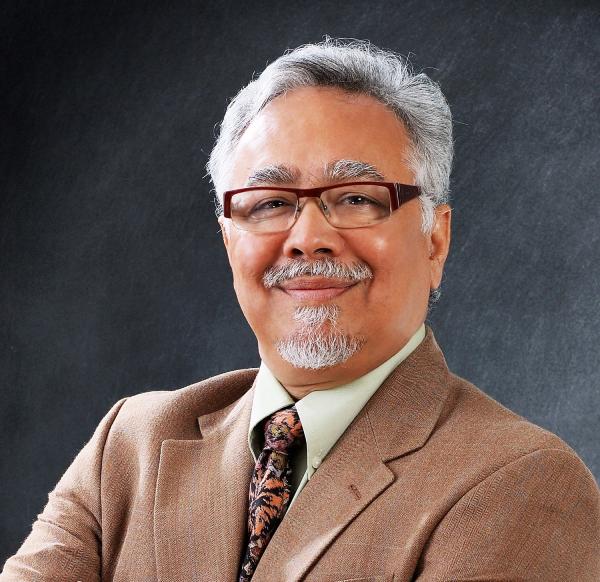 Dr. Duara seeks to grasp the genealogy of China’s Belt and Road (BRI) in relation both to the imperial Chinese world order and the historical sequence of forms of global domination, i.e., modern imperialism, the ‘imperialism of nation-states’ during the inter-war and Cold War period as well as the post-Cold War notion of ‘soft power’. While we may think of BRI as poised uncertainly between the logics of the older imperial Chinese order and the more recent logic impelled by capitalist nation-states, there are significant novelties in the new Chinese order, mostly in relation to debt, the environment and digital technology which constitute new realms of power not easily dominated by a hegemon.

Prasenjit Duara is the Oscar Tang Chair of East Asian Studies at Duke University. He received his PhD in Chinese history from Harvard University. He was Professor and chair of History and East Asian Studies at University of Chicago (1991-2008) and Raffles Professor and Director of Asia Research Institute at the National University of Singapore (2008-2015). His latest book is "The Crisis of Global Modernity: Asian Traditions and a Sustainable Future" (Cambridge 2014). He was awarded the doctor philosophiae honoris causa from the University of Oslo in 2017 and he is the current President of the Association for Asian Studies.