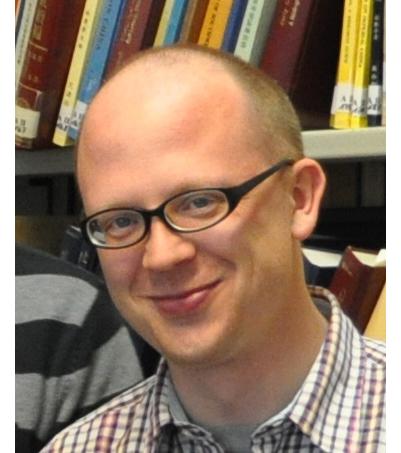 The emperor was at the center of Chinese political theory throughout the imperial period. Sometimes this theoretical position found expression in an announcement to the realm. The First Emperor, for example, made his power known in 221 BCE by means of a widely-distributed inscription in his own voice. My examination of excavated documents the Han central government promulgated in its northwestern border region, however, suggests that the emperors’ theoretical potency was not matched by conspicuous utterance, at least not in those contexts. What emerges instead is taciturnity, constraint, silence. In this presentation, I consider example documents and discuss what the imperial voice in these texts tells us about the nature of rule and rulership in the Han dynasty.

Charles Sanft is Associate Professor and Associate Head in the Department of History at the University of Tennessee, Knoxville. He is the author of "Communication and Cooperation in Early Imperial China" (SUNY, 2014), "Literate Community in Early Imperial China" (SUNY, 2019), and numerous articles and book chapters on the history and culture of early China.