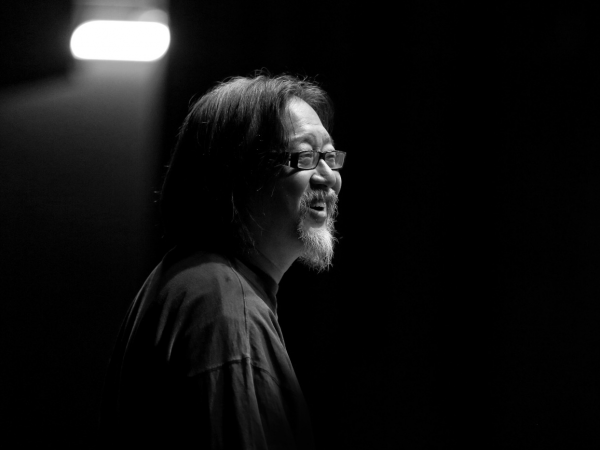 Trapped at the same theater, two drama troupes had to share the stage rehearsing two seemingly different plays simultaneously, a medieval comedy and a contemporary sad love story. What overlap may happen? Directed by Stan Lai, this movie is adapted from his acclaimed play of the same title.

Free and open to the public (reception preceding the film).

Stan Lai, one of the most acclaimed playwrights/directors in Asia, is the LRRCS Distinguished Visitor for Spring 2019 and will be conducting a week of workshops and public events March 25-29. His works include over 30 original plays as well feature films and operas. He has received Taiwan’s highest award for the arts, the National Arts Award, an unprecedented two times (1988, 2001). In 2007, Lai received the prestigious Taipei Cultural Award, and was elected in Beijing to the Chinese Theatre Hall of Fame. In the early 1980s he started the Performance Workshop in Taipei with his wife, Ding Nai-chu; in 2013 he cofounded the Wuzhen Theatre Festival, an international gathering held in Zhejiang Province each October. Director Lai holds a doctorate degree in Dramatic Art from the University of California, Berkeley and has taught extensively at the Taipei National University of the Arts and at UC Berkeley and Stanford University.

If you are a person with a disability who requires an accommodation to attend this event, please reach out to us at least 2 weeks in advance of this event. Please be aware that advance notice is necessary as some accommodations may require more time for the university to arrange.
Lieberthal-Rogel Center for Chinese Studies
Weiser Hall
500 Church Street, Suite 400
Ann Arbor, MI 48109-1042
chinese.studies@umich.edu
A member of the International Institute
734.764.6308
734.936.2948
Sitemap
Facebook Twitter Youtube