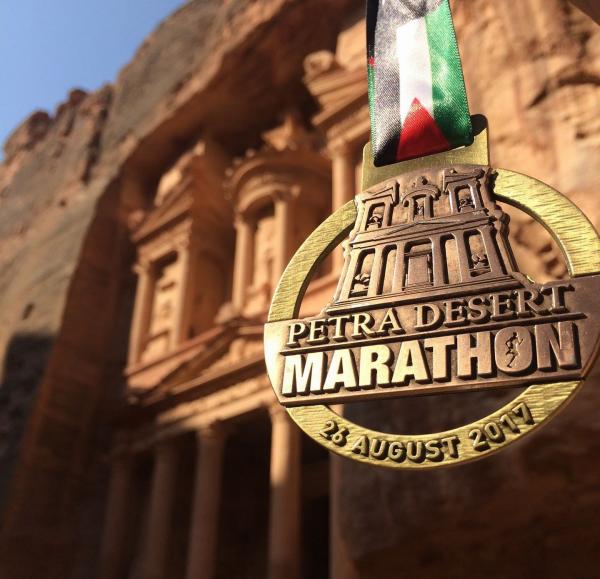 Diana Abouali will be speaking about recent issues of cultural heritage the Middle East, especially as new museum institutions have begun to open their doors throughout the Arab world. In her talk, Abouali will speak to her experience working with the Palestinian Museum in Birzeit and the Petra National Trust in Jordan, as well as her other leading roles in cultural heritage in the region.

Diana Abouali, PhD, was named the Director of the Arab American National Museum in early 2019. She holds a PhD in Middle Eastern Studies from Harvard University and was previously a faculty member at Duke University. Following her teaching career, she relocated to Birzeit to to work as head of research and collections at the newly-established Palestinian Museum (which opened to the public in 2016 in Birzeit). Relocating to Amman, Jordan, in 2014, she worked as director of education, outreach and awareness at the Petra National Trust and later as a senior consultant for Turquoise Mountain in Jordan. She was project manager at Tiraz: Widad Kawar Home for Arab Dress on an AHRC-ESRC Global Challenges Fund (UK) project, in cooperation with Plymouth University and the Information and Research Center-King Hussein Foundation.