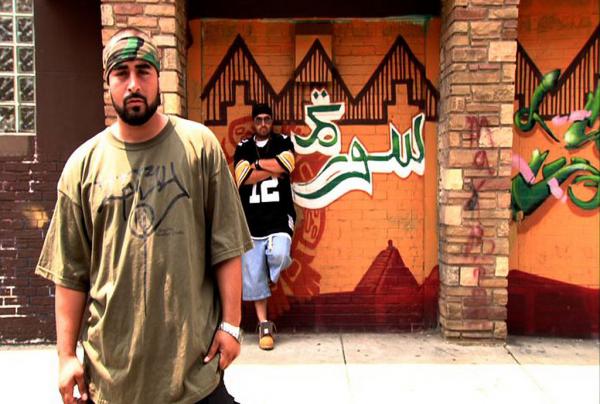 New Muslim Cool is a 2009 documentary film directed and produced by Jennifer Maytorena Taylor. The film follows the life of Hamza Perez, a Puerto Rican American Rap artist who converted to Islam after he decided to quit his life as a drug dealer. Hamza spends his time on the streets and jail cells spreading the message of Islam to at-risk youth and communities. The film also features the hip-hop group M-Team, a musical collaboration between Hamza and his brother Suliman Perez. The duo utilize the medium of hip-hop to spread their faith and religious message to other young people. In the midst of his journey to establish a new religious community and a new family in the North side of Pittsburgh, Hamza is forced to face the reality of being an active Muslim in a post 9/11 America when the community’s Mosque gets raided by the FBI.