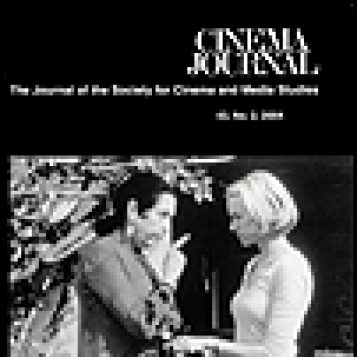 British documentary filmmaker and author Paul Rotha had a great influence on filmmakers in prewar Japan. In fact, translations of his book "Documentary Film" were the "Bible" for both militarist and leftist documentarists and critics. Various translations of Rotha's book, however, displayed the marks of self-imposed censorship or misreading and changed his socialist leanings into support for the imperial state of Japan. Such cross-cultural discourse allowed the Rotha volume to become the site of politicized thought in the Japanese film community.