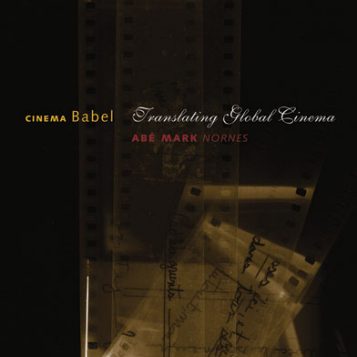 In this wide-ranging work, Abé Mark Nornes examines the relationships between moving-image media and translation and contends that film was a globalized medium from its beginning and that its transnational traffic has been greatly influenced by interpreters. Nornes—who has written subtitles for Japanese cinema—discusses such topics as the translation of film theory, interpretation at festivals and for coproductions, and “talkies,” subtitling, and dubbing.