The Formation of National Party Systems: Federalism and Party Competition in Canada, Great Britain, India, and the United States 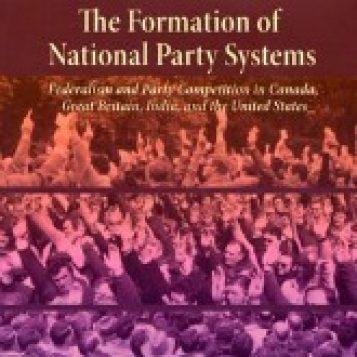