Nazism as Fascism: Violence, Ideology, and the Ground of Consent in Germany, 1930-1945 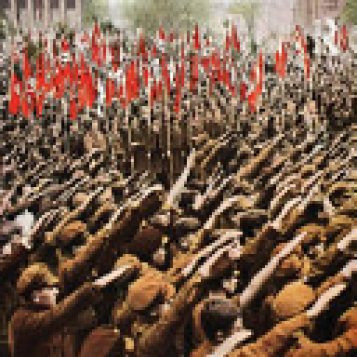 Offering a dynamic and wide-ranging examination of the key issues at the heart of the study of German Fascism, Nazism as Fascism brings together a selection of Geoff Eley’s most important writings on Nazism and the Third Reich.

Featuring a wealth of revised, updated and new material, Nazism as Fascism analyses the historiography of the Third Reich and its main interpretive approaches. Themes include:

Consideration of the place of women under the Third Reich

In addition, this book also looks at the larger questions of the historical legacy of Fascist ideology and charts its influence and development from its origin in 1930’s Germany through to its intellectual and spatial influence on a modern society in crisis.

In Nazism as Fascism Geoff Eley engages with Germany’s political past in order to evaluate the politics of the present day and to understand what happens when the basic principles of democracy and community are violated. This book is essential reading not only for students of German history, but for anyone with an interest in history and politics more generally