Grounds of Judgment: Extraterritoriality and Imperial Power in Nineteenth-Century China and Japan 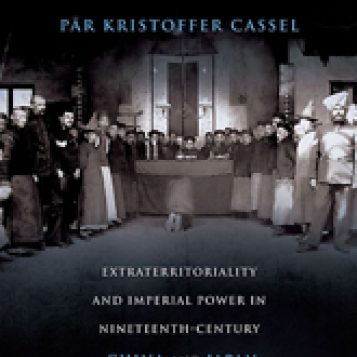 Perhaps more than anywhere else in the world, the nineteenth century encounter between East Asia and the Western world has been narrated as a legal encounter. Commercial treaties--negotiated by diplomats and focused on trade--framed the relationships among Tokugawa-Meiji Japan, Qing China, Choson Korea, and Western countries including Britain, France, and the United States. These treaties created a new legal order, very different than the colonial relationships that the West forged with other parts of the globe, which developed in dialogue with local precedents, local understandings of power, and local institutions. They established the rules by which foreign sojourners worked in East Asia, granting them near complete immunity from local laws and jurisdiction. The laws of extraterritoriality looked similar on paper but had very different trajectories in different East Asian countries.