Islamophobia/Islamophilia: Beyond the Politics of Enemy and Friend 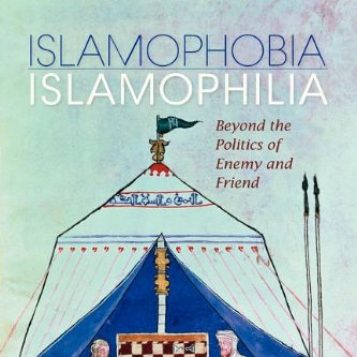 "Islamophobia" is a term that has been widely applied to anti-Muslim ideas and actions, especially since 9/11. The contributors to this provocative volume explore and critique the usefulness of the concept for understanding contexts ranging from the Middle Ages to the modern day. Moving beyond familiar explanations such as good Muslim/bad Muslim stereotypes or the "clash of civilizations," they describe Islamophobia's counterpart, Islamophilia, which deploys similar oppositions in the interest of fostering public acceptance of Islam. Contributors address topics such as conflicts over Islam outside and within Muslim communities in North America, Europe, the Middle East, and South Asia; the cultural politics of literature, humor, and urban renewal; and religious conversion to Islam.