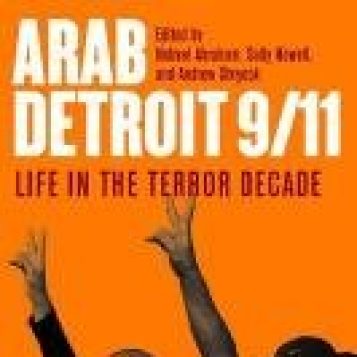 Since the terrorist attacks of September 11, 2001, Detroit's large and nationally prominent Arab and Muslim communities have faced heightened prejudice, government surveillance, and political scapegoating, yet they have also enjoyed unexpected gains in economic, political, and cultural influence. Museums, festivals, and cultural events flourish alongside the construction of new mosques and churches, and more Arabs are being elected and appointed to public office. Detroit's Arab population is growing even as the city's non-Arab sectors, and the state of Michigan as a whole, have steadily lost population. In Arab Detroit 9/11: Life in the Terror Decade, a follow-up to their volume Arab Detroit: From Margin to Mainstream (Wayne State University Press, 2000), editors Nabeel Abraham, Sally Howell, and Andrew Shryock present accounts of how life in post-9/11 Detroit has changed over the last ten years.