CSAS Lecture | Artistic Freedom and the State of Democracy in India: A Conversation with Documentary Filmmaker Anand Patwardhan 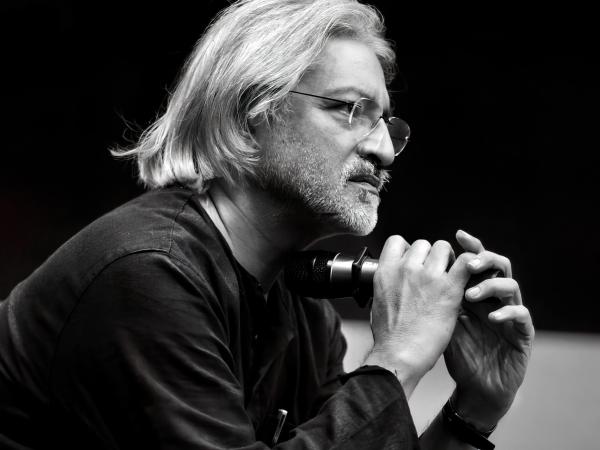 Anand Patwardhan—who will be on the UM campus until December on an artistic residency—has been making political documentaries for over four decades, pursuing diverse and controversial issues that are at the crux of social and political life in India. Many of his films were at one time or another banned by state television channels in India and became the subject of litigation by Patwardhan, who successfully challenged the censorship rulings in court. He has been an activist ever since he was a student — having participated in the anti-Vietnam War movement; being a volunteer in Caesar Chavez’s United Farm Worker’s Union; working in Kishore Bharati, a rural development and education project in central India; and participating in the Bihar anti-corruption movement in 1974-75 and in the civil liberties and democratic rights movement during and after the 1975-77 Emergency. Since then he has been active in movements for housing rights of the urban poor, for communal harmony, and participated in movements against unjust, unsustainable development, militarism, and nuclear nationalism. He describes himself as a "non-serious human being forced by circumstances to make serious films."

“As I watched, I realized that Patwardhan’s films are like huge tapestries as much as films. They’re cross sections of their times, telling multiple stories of those times, then weaving those stories together into a call for change...Patwardhan radicalizes masala [Hindi cinema]. He mixes politics, observation, argument, shifts in time, class, and nation. The result could be called a ‘cinema of everything’.”
—Mark Cousins, filmmaker and critic

You may also watch this event on Zoon. Register for the webinar at: https://umich.zoom.us/webinar/register/WN_15XWjEtFQzya4OLFRKuVHA