WCEE Lecture. Investigative Journalists and the Documentation of War Crimes 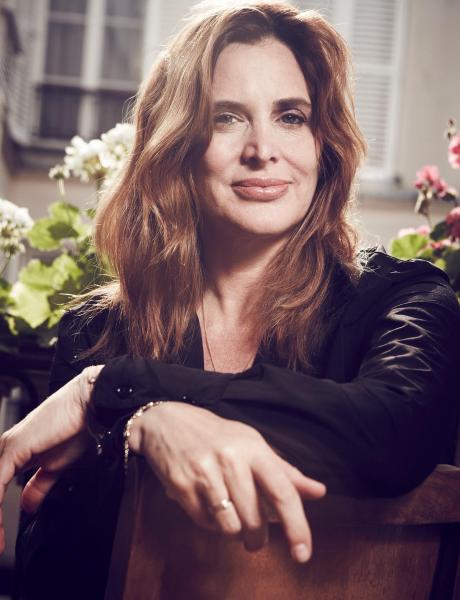 Professor Janine di Giovanni will draw on her experiences as a war correspondent, author, and educator to highlight the challenges of human rights violations and other abuses against civilian populations in conflict areas. She has reported widely on war and its aftermath for nearly thirty years in the Middle East, the Balkans, and Africa, and has investigated human rights abuses on four continents.

Di Giovanni will give particular emphasis to the ongoing conflict in Ukraine, highlighting similarities and differences from other wars she has witnessed first-hand, and underscoring the degree to which the war crimes being committed there are consistent with Putin’s playbook for Chechnya and Syria. Currently co-director and founder of “The Reckoning Project,’ Professor di Giovanni will speak to the progress her organization and others like it are managing to achieve in documenting and memorializing war crimes in real-time, amid devastating violence and terror.

Janine di Giovanni has worked for over 35 years as a human rights reporter and investigator in conflict zones in the Balkans, Africa, and the Middle East. She is a senior fellow at Yale University, the Jackson Institute for Global Affairs, and a Visiting Fellow at the SNF Agora Institute at Johns Hopkins University. She is a 2019 Guggenheim Fellow in Non-Fiction, and The American Academy of Arts and Letters awarded her their highest prize for non-fiction, the Blake Dodd, for her lifetime body of work. In 2016, she was awarded the Courage in Journalism Award for her distinguished work tracking war criminals most recently in Syria and Iraq, with a focus on ISIS. Di Giovanni is also the author of nine books. including The Morning They Came for Us: Dispatches from Syria which is a collection of war testimonies translated into 30 languages. She has made numerous documentaries and is a frequent analyst on CNN, MSNBC, NPR, and the BBC. Di Giovanni is the recipient of nearly a dozen journalistic awards, including two Amnesty International Awards, and the National Magazine Award, for her work in human rights and war reporting.

This lecture will be presented in person in 1010 Weiser Hall and on Zoom. Webinar registration required at: https://myumi.ch/XVM23