CREES Noon Lecture. Civic Action Before and After Russia’s War in Ukraine 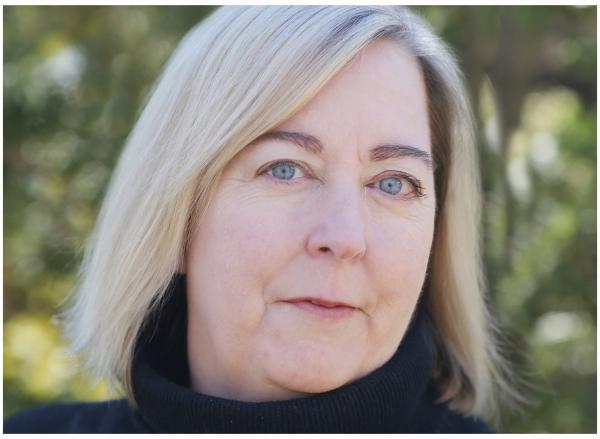 Prior to February 2022, there was compelling evidence that Russian society had undergone a dramatic transformation that increased social mobilization and created significant new challenges for the regime. While this mobilizational capacity varied widely across regions and issue areas, the growth of everyday activism across the Federation had become linked to political contestation in elections and increased demands for government response. Moreover, everyday protest supporters were drawn from among social conservatives and Putin supporters. This rise in non-political protest also fueled political actions to support banned candidates in Moscow in 2019 and against the arrest of Aleksey Navalny in 2021. Yet, the same society had a very different reaction to the Kremlin’s escalation of the war in Ukraine in 2022. Russian society not only failed to protest the war in large numbers but chose to embrace Kremlin narratives and disinformation and support the special military operation. Based on original evidence, this talk will address the puzzle presented in these disparate pictures of society to explain why post-war protest fizzled and whether we can expect new forms of anti-war action in the future.

This lecture will be presented in person in 1010 Weiser Hall and on Zoom. Webinar registration required at https://myumi.ch/M9RVe