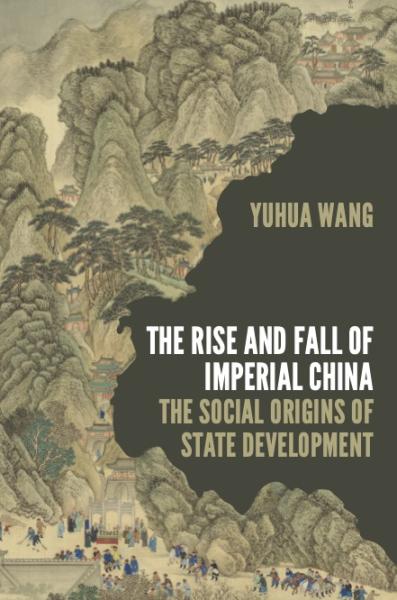 China was once the world’s leading superpower for almost two millennia, falling behind only in the last two centuries and now rising to dominance again. What factors led to imperial China’s decline? Yuhua Wang will discuss his new book "The Rise and Fall of Imperial China," which offers a systematic look at the Chinese state from the seventh century through to the twentieth.

Registration for this Zoom webinar is required. You may do so here: https://umich.zoom.us/webinar/register/WN_5obeoPFaToChJMK8v_yeBg

Yuhua Wang is the Frederick S. Danziger Associate Professor of Government at Harvard University. He is the author of "Tying the Autocrat’s Hands: The Rise of the Rule of Law in China" (Cambridge University Press, 2015) and "The Rise and Fall of Imperial China: The Social Origins of State Development" (Princeton University Press, 2022). Dr. Wang received his BA from Peking University and PhD from the University of Michigan.