Nam Center Colloquium Series | ‘Willing to be Pushed to the Limit’: Totalising Power and Individual Agency within the K-elite Sport Development Regime 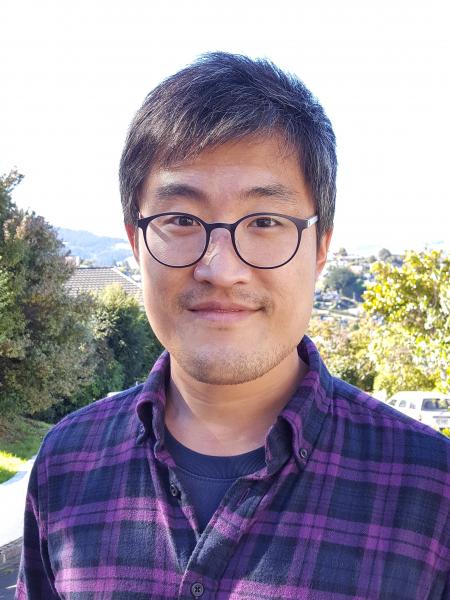 Please note: This session will be held virtually EST through Zoom. This webinar is free and open to the public, but registration is required. Once you've registered, the joining information will be sent to your email.

Elite sporting culture in South Korea is often regarded as the last hangover from the authoritarian military regimes in the 1960-80s – a spatiotemporally extended barrack ridden with collectivism, strict hierarchy, violence, misogyny and patriotic ideologies, etc. The country’s state-sponsored elite athlete fostering system is still likened to ‘Silmi-do’, a remote island where a military special force was trained to invade Pyongyang in the 1960s, owing to the nature of the system, including its coercive training, cultural isolation and failure in protecting athletes’ human rights. Perhaps a more sociological edition of this line of public discourse can be sought from Goffman’s total institution (1961) given the degrees of batch living and time-tabled control over athletes’ daily routines, especially considering the year-round camp training practice from an early age towards the national training centre, formerly notorious for its overly harsh training regimen.

However, this 20th century view of strong institutional control and passive agency seems outdated as it fails to capture the ways in which contemporary athletes engage with the elite sport development regime (ESDR). While there certainly remains a higher degree of totalising power (e.g., isolated time-commitment towards gruelling training) in the ESDR, individuals are not forced or ‘culturally doped’ to enter and reside within the regime. They voluntarily decide to join the regime in pursuit of success in society in their own ways, akin to the members of what Scott (2010) termed ‘reinventive institutions’ in which individuals attempt to construct an elevated social self and status. Informed by Scott’s (2010) contrast between total and reinventive institutions, this talk presents a (re-)conceptualisation of South Korea’s elite sport development system. Utilising data from a qualitative study on young South Korean performance athletes, the presentation (1) discusses the relative balance between institutional coercion and voluntaristic agency manifested within the ESDR and (2) compares the balance with those in other institutions of K-society (e.g., K-pop, K-universities, K-companies, etc.) as a way of exploring whether the ESDR is the last bastion of the erstwhile totalising culture or the epitome of reinventive institutions on the rise.

Minhyeok Tak is Lecturer of sport management in the School of Sport, Exercise and Health Sciences at Loughborough University, UK. His research focuses on integrity issues in sport, such as sports betting, match-fixing and athlete safeguarding. Minhyeok is currently working on an IOC-funded project on abuse issues in sport, entitled ‘Is Safe Sport incompatible with high performance? Contextualising safeguarding policies within the South Korean elite athlete development system.’