Nam Center Colloquium Series | The Cost of Belonging: An Ethnography of Solidarity and Mobility in Beijing’s Koreatown 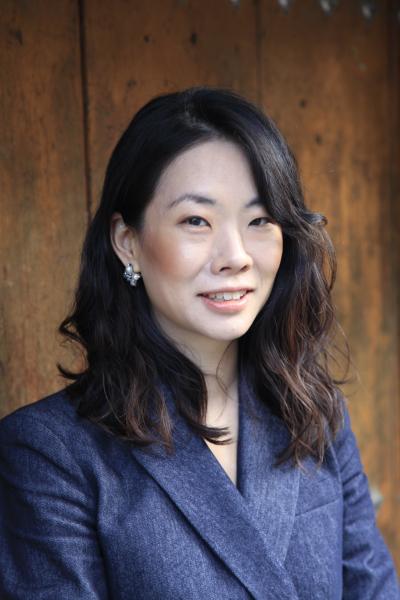 Please note: This session is planned to be held virtually EST through Zoom. This webinar is free and open to the public, but registration is required. Once you've registered, the joining information will be sent to your email.

In the past ten years, China has rapidly emerged as South Korea’s most important economic partner. With the surge of goods and resources between the two countries, large waves of Korean migrants have opened small ethnic firms in Beijing’s Koreatown, turning a once barren wasteland into one of the largest Korean enclaves in the world. The Cost of Belonging: An Ethnography of Solidarity and Mobility in Beijing’s Koreatown is an in-depth ethnographic study that investigates how Korean Chinese cultural brokers, South Korean entrepreneurs, and South Korean expats negotiate their class and ethnic identities in their everyday lives in the enclave.

The book engages with the growing literature on diasporic Koreans who have started to form stronger transnational ties with South Korea following the government’s efforts to build a more global Korean polity as a strategy to galvanize its faltering economy in the late 1990s. It diverges from past studies of the Korean diaspora, however, by stressing the role of corporate interests and multinational firms in shaping not only inequality on a global scale, but also notions of ethnic belonging in overseas communities. The book argues that the power of the chaebol extends far beyond shaping labor relations and income inequality. South Korean conglomerates are powerful precisely because they shape spaces of interaction, and have privileged access to the moral and cultural resources that mold how Koreans view and negotiate their identities. Along these lines, The Cost of Belonging demonstrates the persisting impact that physical spaces have in shaping the social and economic lives of migrants in this global era.

Sharon J. Yoon is Assistant Professor of Korean Studies at the Liu Institute for Asia and Asian Studies in the Keough School of Global Affairs at the University of Notre Dame. She received her Ph.D. in sociology from Princeton University and is an ethnographer who has conducted in-depth fieldwork in Korean diasporic communities in Seoul, Beijing, and Osaka. Prior to joining the faculty at Notre Dame, Yoon was a Korea Foundation Postdoctoral Fellow at the James Joo-Jin Kim Center for Korean Studies at the University of Pennsylvania, a Japan Society for the Promotion of Sciences Postdoctoral Fellow at the Graduate School of Human Sciences at Osaka University, and an assistant professor in the Department of Korean Studies at the Graduate School of International Studies at Ewha Womans University in Seoul. Her research has been funded by the National Science Foundation and the Blakemore-Freeman Foundation, and her work has been published with the International Journal of Sociology, Korea Observer, Korean Journal of Sociology, Journal of Contemporary Asia, and Politics and Society. In addition to her academic research, she has worked with think-tanks such as the Korea Economic Institute and the Asan Institute for Policy Studies, as well as local grassroots organizations in Asia.